About Material Library of India

BEFORE TOO SOON, WHEN OUR NATURAL RESOURCES BECOME SCARCE & WASTE ACCUMULATION REACHES A TIPPING POINT, WASTE STREAMS WILL BECOME THE FUTURE QUARRIES FOR MINING MATERIALS.

Our practice is focused on investigating value chains and making waste materials come to life again. This is the rebirth of materials that were once exiled to towering landfills or incinerators.

The advent of the mining industry in the industrial era brought about an obsession with virgin raw materials. Globally it was the era of production. Being a demand focused economy, the focus was on producing. Raw materials were pumped into powerful machines that turned them into shiny new products. Layers of plastic and non-biodegradable materials were used for packaging, to influence buyers.

While the economy boomed, manufacturing companies became billions of $’s in size but it left behind a cold trail of little to large pieces of industrial scrap produced with each manufacturing operation of each Product. Not only was this the beginning of a catastrophe for the environment, but copious amounts of energy and resources for manufacturing in the first place were also wasted. The Indian subcontinent has a rich tradition of recycling. This largely informal sector collects and segregates profuse amounts of industrial waste on a daily basis. Many of the materials we regard as waste have the potential to become raw materials for new products and processes.

At Material Library of India, we are focused on remodelling the use of industrial & agricultural waste materials by combining the knowledge and skills of traditional crafts with modern materials. In one process, the sophistication of traditional craft is capable of turning the most unrelenting of materials into fluid surfaces through complex weaves. The multitude of these creative processes can enable an organic transformation of industrial waste into usable products. At Material Library of India, we are able to generate and sustain a latent value in industrial waste materials that can be harvested. This is a conscious step to encourage emerging makers to use these non-hazardous waste materials as legitimate resources to make everyday products, ranging from furniture to lifestyle accessories, from textiles to ceramics. Modern manufacturing not only needs to be clean but also environment friendly for future generations. 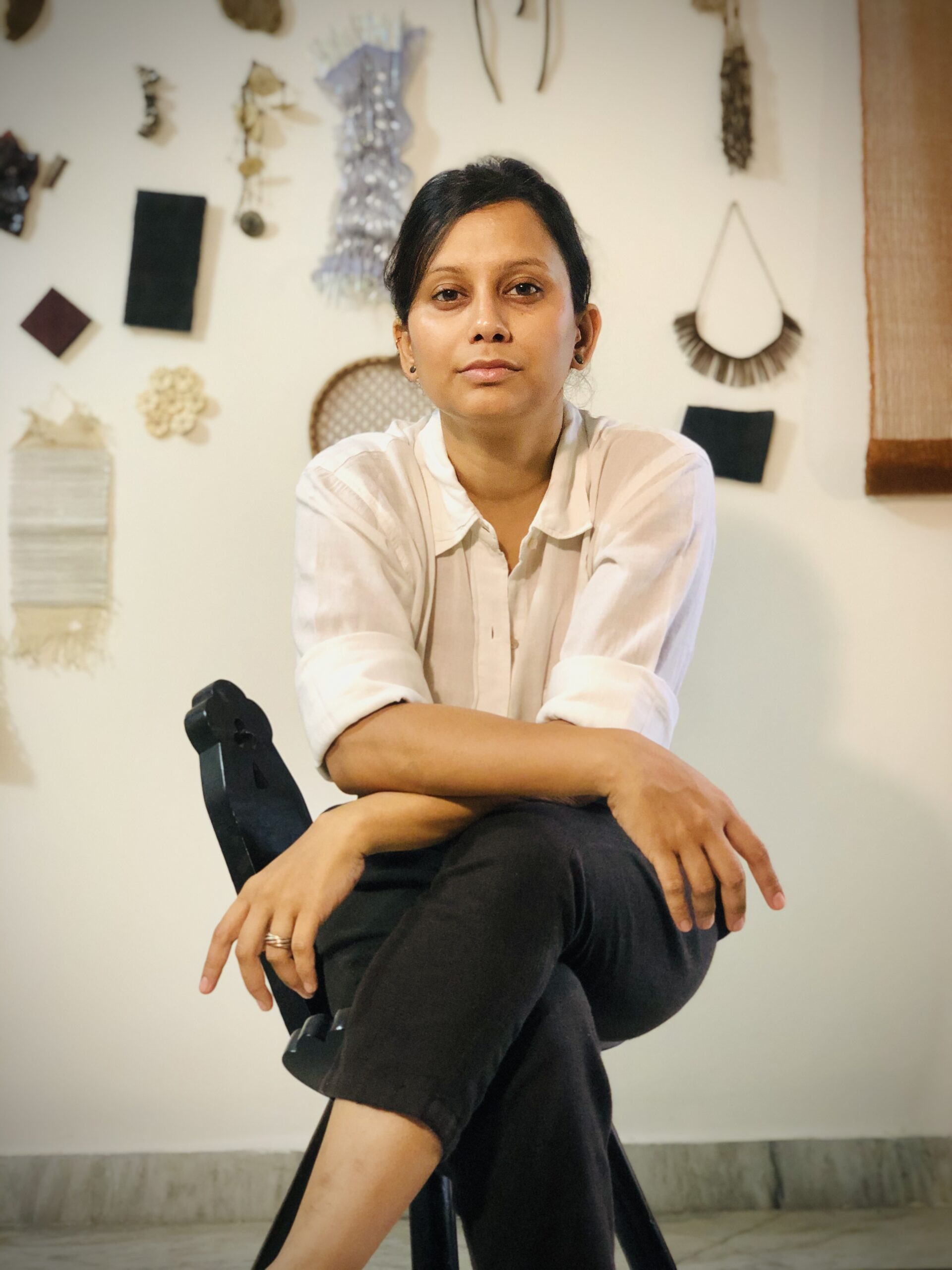 ‘PEOPLE OFTEN THINK I LOVE WASTE, THE TRUTH IS – I HATE IT SO MUCH THAT I WANT IT TO END AT ITS GENERATION POINT.’

Shubhi Sachan is a multidisciplinary designer who works as a consultant for various companies. In 2014, she graduated with M.A. in Material Futures at Central Saint Martins’ School of Art and Design in London where she developed her projects such as Life of a bullet & Traditional Futures. These projects were focused on manmade & agricultural waste and its impact on our everyday life. Prior to this Shubhi has been working as a surface designer for brands such as Givenchy, Balmain, Alexander McQueen, Ralph Lauren, etc.

Shubhi embarked on her journey to sustainability after spending six years of working with the fashion/textile industry and realising the materiality involved in the process of making products vs the presentation of the finished objects. There was a huge disconnect between the two worlds, which eventually became the most unsettling feeling for her. Shubhi’s current work is about channelising the post-industrial and agricultural waste, where she is not only proposing the alternative ways to use the materials but also to alter the conventional notion of waste being sent to landfill or incineration units.

Shubhi has been a TEDx Speaker in 2018, a Lexus Design Award Finalist in 2018, CII Green Co. Best Practices Award in 2016. She has also been invited to present work at various prestigious platforms such as Lakme Fashion Week, Mumbai in 2017, Ambiente Talents at Messe Frankfurt 2017, London Design Week 2014 to 2016, Dutch Design Week 2015 & 2020. Roche Bobois Student Design Competition in Paris 2013. 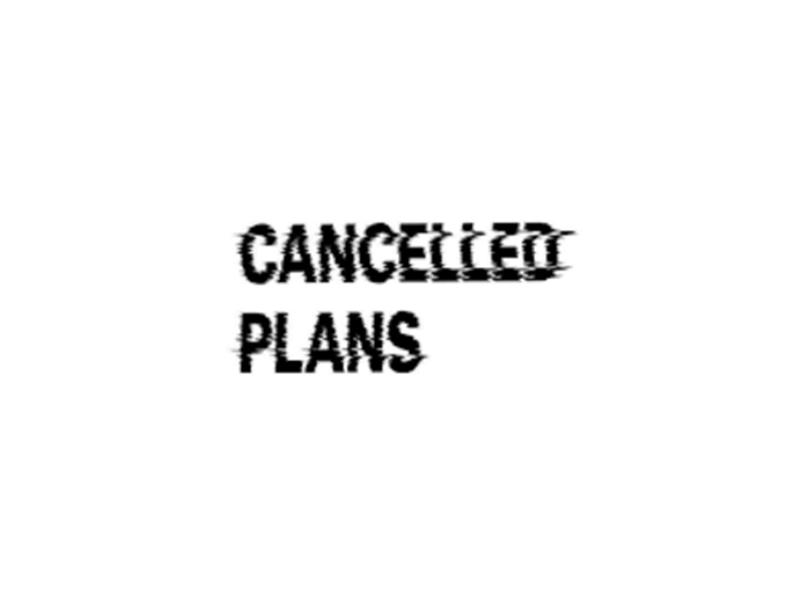 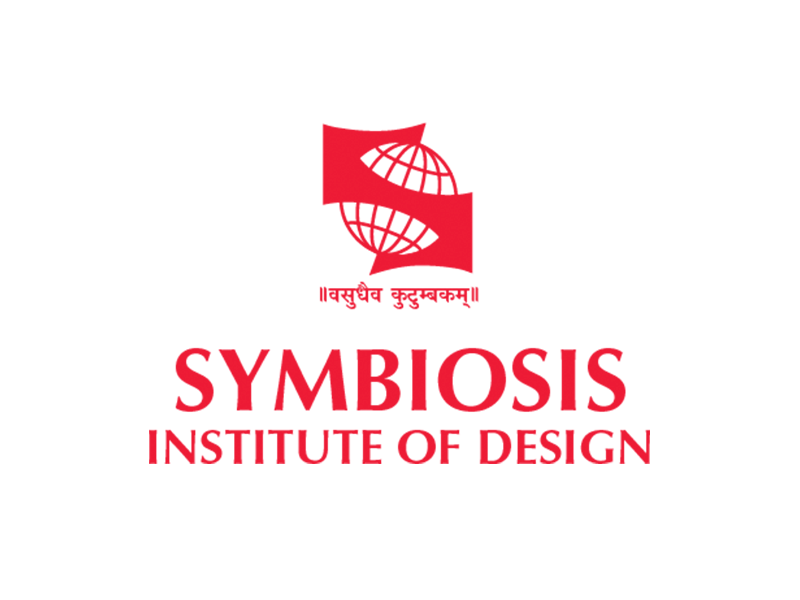 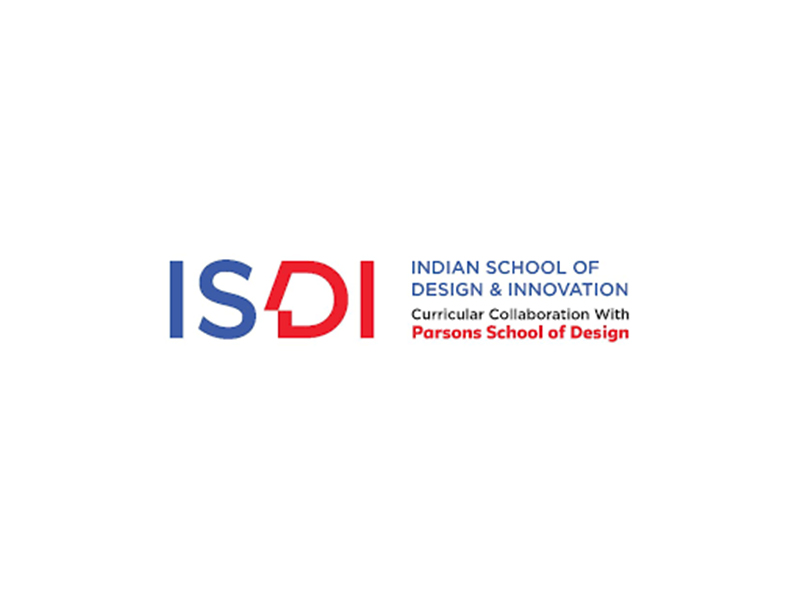